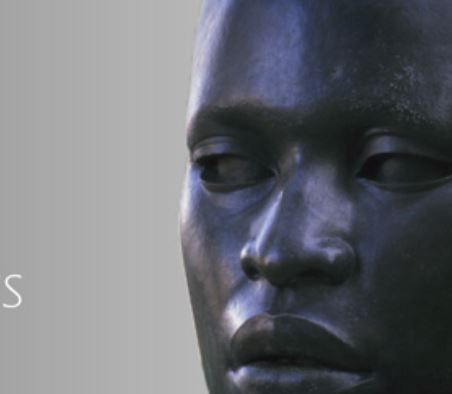 Living in a hotel in the Back Bay, are you? An imaginary line divides Black Boston in Roxbury from the Back Bay. Huntington Avenue is that line and tourists downtown won’t cross it

The Back Bay to Black Boston walking tour starting line is a few blocks away from one of Boston’s whitest, richest residential commonwealth of mansions, luxury condos and expensive rental apartments. You’ll leave the area for the heart of Black Boston. There are office towers and great restaurants. In Back Bay, our Hollywood Rodeo Drive is Newbury Street. When the movie stars are in town shooting a movie on Massachusetts tax credit dollars, they rent temporary living space in the Back Bay. You’ve heard of the Prudential Tower, the world’s first free public library, the Copley Square right. These are all in the Back Bay. Sheraton, Hilton, Westin hotels are there too. Runners cross the Boston Marathon Finish Line in the Back Bay.

The starting line of the Back Bay to Black Boston Sprinter Tour is the A. Phillip Randolph memorial installation in the Back Bay MBTA station, where Amtrak trains bound for New York and DC thunder though. Next comes the historic South End.

That’s Big Papi! A bridge at Fenway Park and Kenmore Station has been named after the star slugger.

When you get to the end, you’re in the Roxbury Cultural District and you are within Nubian Square. Boston’s largest book store owned by a Black family is there, stocked with thousands of titles for adults and kids. The store has a toy section too!

The tour goes to Lower Roxbury artwork galleries which are drawings and images on the sides of three story buildings. Each image tells a story about an important figure or an institution who were important pieces of Black Boston history.

It doesn’t make sense to call it Black Boston because all of Boston has been impacted by the African, however, in this neighborhood are more Black residents than in any other part of Boston so it has been named BLACK BOSTON.

The geography of African American culture hangs to the southern half of the city. Malcolm X lived and worked in it. Dr. Martin Luther King, Jr. worked and preached in it. Jazz greats play live. Back in the day there were many more jazz night clubs along this route.

Today a patchwork of neighborhoods named the South End, Ruggles Station, Lower Roxbury and the former Dudley Square now Nubian Square, make it what it is. And to get there, you have an option to UBER a section or more likely board the #43 Tremont MBTA bus for grass roots view or the area will skip after walking close by all the good stuff. 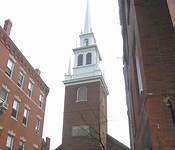 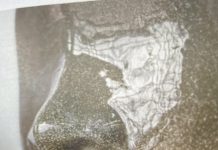 First Boston slave trade remarks made by a governor in 1638.