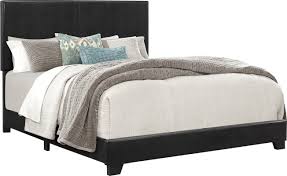 Massachusetts hotels ain’t playing around when it comes to competing to be named best places to stay among all the hotels in the world.  The 2018 U.S. News and World Report magazine Best Hotels List ranked 2,194 hotels around the world and seventy from Massachusetts made the cut.

Of the 70 hotels, 47 are in Boston and Cambridge. The classification of Gold Badge hotel went to brands XV Beacon, Boston Harbor Hotel, Mandarin Oriental, Four Seasons Hotel Boston and the Ritz-Carlton — these charge the most expensive room rates in the region.

The White Elephant Village hotel on Nantucket Island also made the cut as did the Nantucket Hotel & Resort. In Lenox, Ma, the summer home of the Boston Symphony Orchestra, Blantyre made the cut. In Harwich, the  Wequasett Resort and Golf Club made it on.

Twin Farms Inn in Barnard Vermont got on the list of New England best places to stay as did the Ocean House in Watch Hill, R.I., and The Chamber at Cliff Walk in Newport, RI. 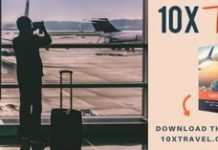 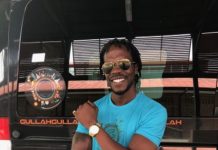 Save money on flights and hotels with a best time to...