African American & Boston Heritage Tours
Home Urban Where do blacks go out when they come to Boston for a...

The mayor announced “King Tut: Treasures of the Golden Pharaoh,” a new immersive exhibit, is scheduled to open June 13 at the Saunders Castle at Park Plaza.  The show leaves London May 3rd. After the tour ends in Boston it may come off the road.

The show features artifacts found in King Tutankhamen’s tomb, by British archaeologist Howard Carter in 1922 when 5,000 objects were taken and preserved.

Art news from the MFA museum of fine art newsletter

In 2020, The MFA beginning in January will open an exhibition highlighting 20th-century art by artists of color from the Americas, curated by teen scholars from local organizations and the MFA’s own Teen Arts Council and STEAM Team.

Next spring, the MFA will celebrate the vitality and energy of 1980s post-graffiti art of New York City with a major exhibition of the work of Jean-Michel Basquiat and his peers—messages that speak eloquently to us today—accompanied by a community mural project led by local artists Rob “Problak” Gibbs and Rob Stull.

Massachusetts receives about 20 million visitors a year according to the Massachusetts Office of Travel and Tourism and Boston gets about 50 % of all visitors.

An overwhelming majority of visitors when surveyed, say they come here to visit family. And the average stay is 2.4 days. They are more likely to drive up from a North Atlantic state than ride into town on a plane. 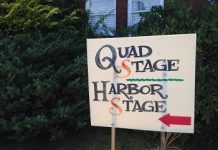 diversity warmed the soul at the Newport Jazz Festival 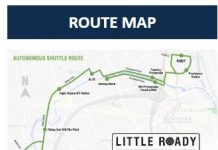 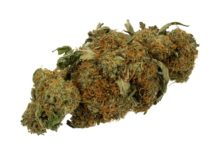 Cannabis gives Black travelers in New England a lot of things to be thankful for.

diversity warmed the soul at the Newport Jazz Festival

The future of driverless urban tours by bus just showed up...