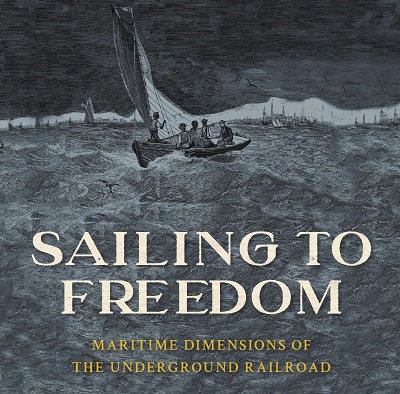 Background: In December of 1849, 15-year-old Elizabeth Blakeley successfully escaped enslavement in Wilmington, North Carolina by hiding on a ship bound for Boston. By the mid-19th century, her method of escape was so common that southern port authorities took extraordinary measures to try to stop it. Though modern Underground Railroad scholarship focuses almost exclusively on overland routes, new research demonstrates that large numbers of enslaved individuals gained their freedom by sea aboard coastal vessels bound for northern ports. Almost all successful escapes from the Deep South were achieved by sea.

The program is free but registration is required.