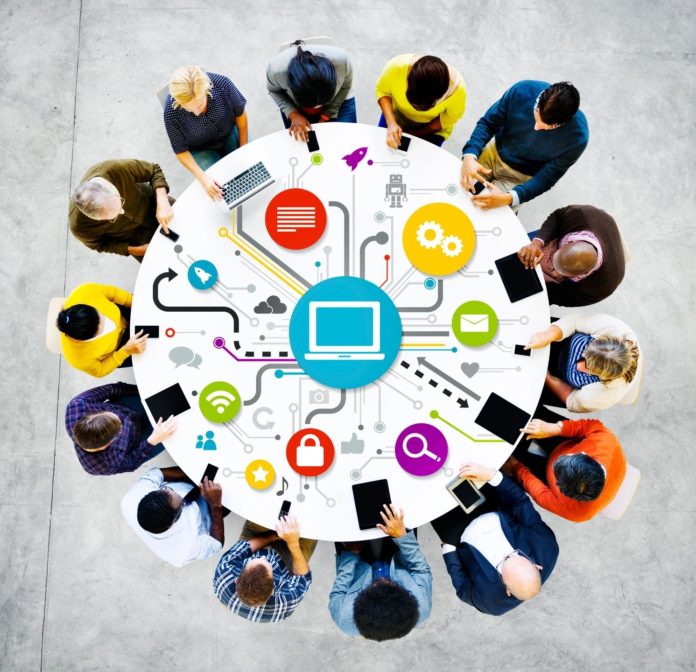 For Colored Girls Who Have Considered Politics

For Colored Girls Who Have Considered Politics is filled with personal stories that bring to life heroic figures we all know and introduce us to some of those who’ve worked behind the scenes but are still hidden. Whatever their perch, the Colored Girls are always focused on the larger goal of “hurrying history” so that every American ― regardless of race, gender or religious background ― can have a seat at the table. This is their story.

THE BARBER of SEVILLE — Boston Lyric Opera’s fall opens with a whimsical take on Rossini’s The Barber of Seville. Rosetta Cucchi (BLO’s La Bohème and The Marriage of Figaro) directs with her precise musical connection to the score and libretto. Daniela Mack makes her BLO debut as Rosina, Matthew Worth (BLO’s A Midsummer Night’s Dream and Cosi Fan Tutte) is Figaro; Jesus Garcia (BLO’s La Bohème) is Count Almaviva, and David Crawford is Basilio.  David Angus conducts. October 12-21 at the Cutler Majestic Theatre.

One of the Huntington’s favorite directors Maria Aitken (“Alfred Hitchcock’s The 39 Steps” at the Huntington and on Broadway; and Huntington’s “Bedroom Farce”) returns to Boston to revive Charles Marowitz’s surprising and twisty trip to Baker Street, where legendary detective Sherlock Holmes and sidekick Dr. Watson again attempt to solve a perfect crime. This time, however, Sherlock’s work is complicated by a threat on his life and the crumbling of longtime alliances. Runs Sept 28-Oct. 28 at the Huntington Avenue Theatre.

Boston Moving Arts Productions’ David Orr is equally focused on the development of dance, as well as its impact on audiences.  Orr says, quite simply, that a satisfied audience member is one whose expectations have been met.  His growing production company takes a second step in that direction this fall, aiming for dance lovers and first-timer goers alike with a multiple-choreographer show curated to reflect how people connect (and don’t) in an age of technological isolation and charged human interactions.  Orr commissioned choreographer Jenna Pollack for a new work, and recruited dancer/choreographer/educator Kristin Wagner to help line up dance artists such as Junichi Fukuda to bring recent and in-progress works to the show. The as-yet untitled BMAP production (currrently BMAP FALL SHOWCASE) runs Nov. 2-3 at the Boston Center for the Arts Plaza Theater. 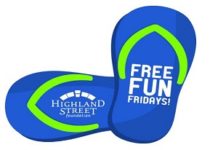 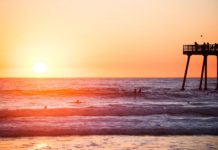